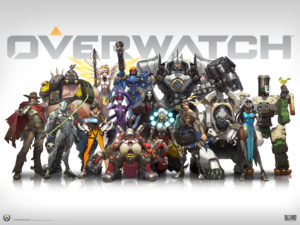 Overwatch is a game reminiscent of some of the first games of the first-person-shooter genre. It is a class-based game, in which you choose from a number of different classes to play from, each with their own unique gameplay and abilities. Centering on teamwork and strategy, the game distances itself from the modern shooter by creating an environment for healthy cooperation. Every player is important, and no player feels as though they are just along for the ride. 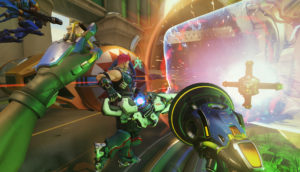 The open beta of Overwatch,  a period in which anyone with a gaming platform could try the game and get a feel for it, took place from May 5-9. I was blessed to be one of those people. I regret to say I didn’t get to play it nearly as much as I wanted. However, the gameplay that I got in was more than exceptional. It’s been years since a game hooked me with the same intensity as this. Getting to play this game was a breath of the  fresh air, and I cannot wait for the release. 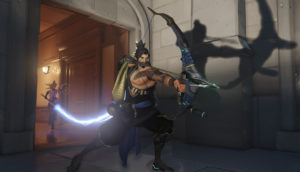 I could talk for hours about my favorite of the twenty-one heroes, from the Clint-Eastwood-wild-west styled Mcree, the robot monk, Zenyatta, the cyborg ninja, Genji, or even the giant with the grappling hook, Roadhog. I could talk about all the fantastic moments of gameplay I experienced, and I could talk about the beautiful scenery on the wonderfully crafted maps. However, all I’ll say is that I greatly look forward to the fast-approaching release on May 24th, and that I can pretty safely say that this is already one of my favorite games of all time. 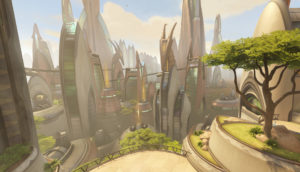