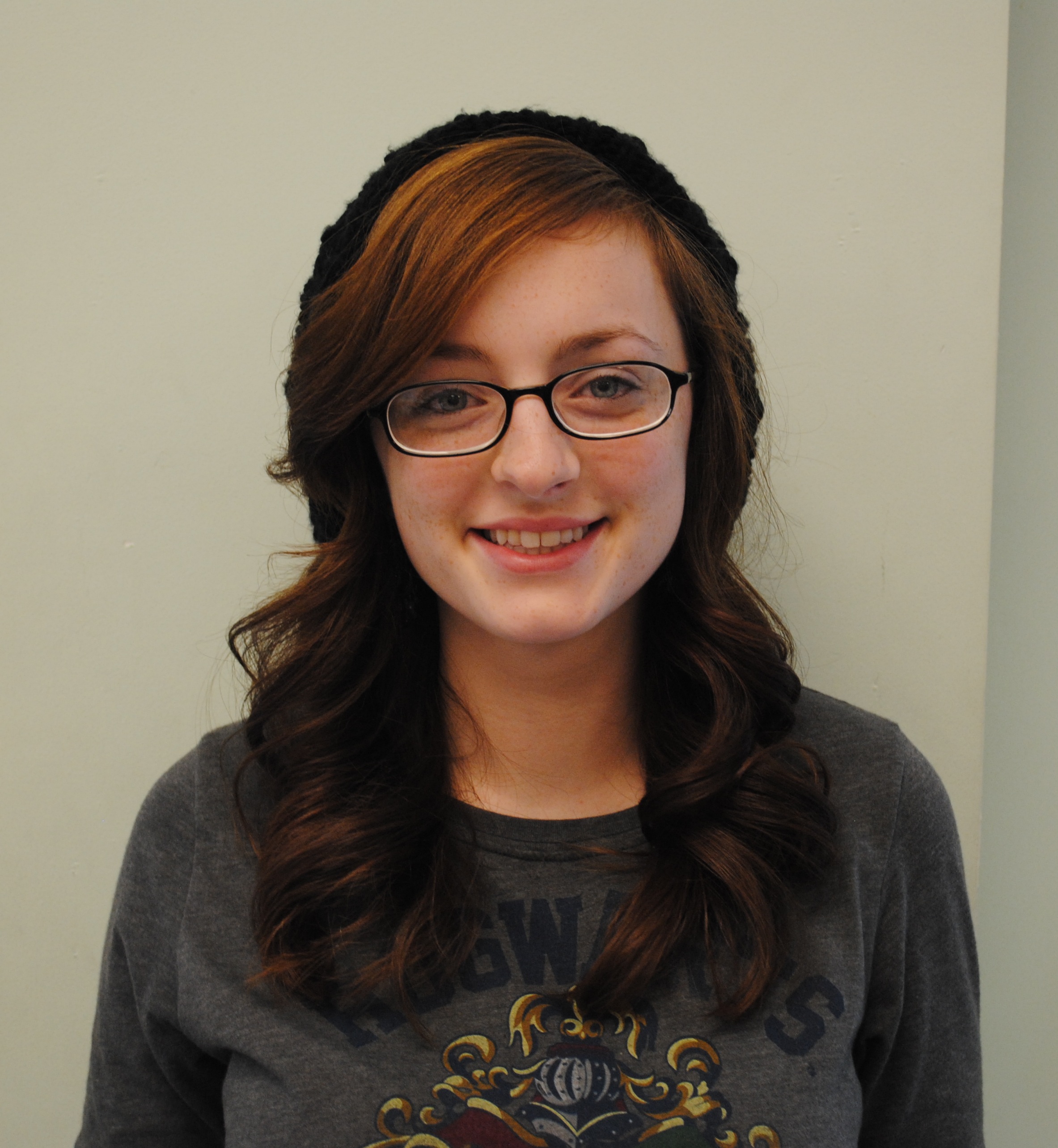 P.E., Phys. Ed, Gym Class– it has many names, but they mean the same thing– sweaty exercise in the gym or, in SLA’s case, running from the Café to the 5th floor and around The Pool.

I’d venture to say that there are two extremes: people who abhor gym class and people who adore it. Each dreads the attitude of the other, but both are understandable.

Most times, the ‘abhorrers’ see it as a 2-day nuisance because of the lack of locker rooms, how tough it is or just that it completely throws off a good hair day. The ‘adorers’ are those who love a good mid-day workout and are usually eager to attend a second gym-class during an independent study period while encouraging others to do so as well.

For the Philadelphia School District, one year or one credit of Phys. Ed is required to graduate. SLA students typically meet Phys. Ed Teacher Pia Martin in the 11th grade. Those who play two seasons of a sport prior to the beginning of Junior year get out of gym class.

I’m an avid runner and encourage many people to try out running as well, but I have to agree– gym class is a nuisance.

But hear me out,

Requiring it for just one year or two semesters doesn’t do a lot of good for anyone. As far as health goes, I don’t believe it to be enough time to make a permanent change in someone’s fitness. Making Juniors take gym when they are stressed enough with the difficulties of getting ready for college, gym class takes away from other classes that could be used to beef up their applications.

That being said, I really believe that it should be required all four years of high school. I think exercise is a stress-reliever and making it a habitual part of school with no way to opt-out is a positive thing.

Currently, Illinois is the only state to require daily P.E. for every grade. That might seem unthinkable to some students who dread even two days a week.

With tight budgets like that of the Philly School District right now, not many would champion money to go to mandating physical education, but two semesters, two days a week with a way to get out of it entirely isn’t enough.

Ms. Martin is easily the most qualified person- even too qualified- to affect the health and well-being of young people, if only she could could teach health and P.E. for a more extended period.

Many states like Alabama, Florida, Indiana and Montana only require two semesters in grades 9-12 to graduate. Other states have no mandate for minutes, standards of fitness or requirements and leave it up to local school districts.

Physical exercise is a proven destressor, but only if you have the self-motivation for a daily workout. If not, a mandatory Phys. Ed class only adds to the pressure of the most stressful year of high school. With a country half-obsessed with fitness and the other half obsessed with just discussing obesity rates, one semester isn’t doing the job. It should be all or nothing.