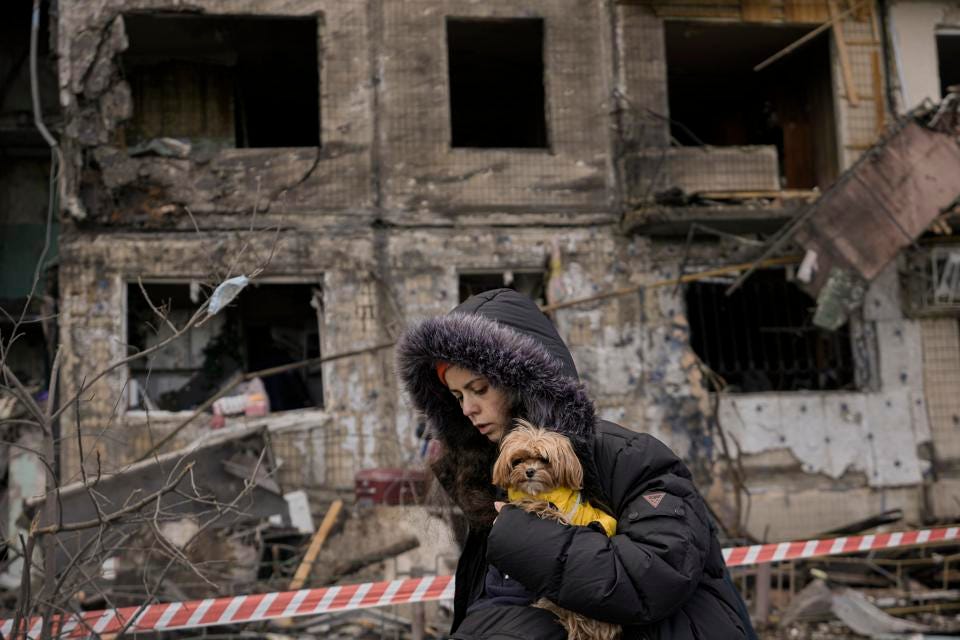 On the 24th of  February 2022, Russia began the invasion of Ukraine. The first invasion started on the 20th of February 2014 when Russia invaded Crimea and took it from Ukraine in 14 days.

According to Aljazeera “More than 700 civilians – including 52 children – have been killed in Ukraine since Russia invaded but the “actual number is likely much higher”, UN political affairs chief Rosemary DiCarlo told the Security Council.”

Russia has committed some brutal attacks for example “airstrike that devastated a maternity hospital in the Ukrainian city of Mariupol last week was three people dead and 17 injured” according to NPR. In a CNBC article, it says that 43 health facilities have been struck by Russian attacks.

As a response to this War countries around the globe have started imposing sanctions on Russia to slow down its economy. The sanctions have caused the 1 Russia Ruble to drop from 0.013 USD cents on the 21st of January 2022 to 0.00097 USD cents. These sanctions didn’t just hurt the Russian Economy it has affected the European and American Economies too.

In SLA the war in Ukraine is hardly talked about. It’s really important for students to understand what are the key events that are happening around the world because the stuff that happens outside doesn’t mean it will stay outside it sometimes affects us too. The increase in gas prices is a sign of how things that happen outside of our borders can end up affecting us too.

What is going on is really horrible millions of people having to flee their country,  civilians being killed, etc, This is not something that any human should go through. I was born in Syria and had to leave when I was 6 because of the civil war that erupted on March 15, 2011, the horrible stuff that is happening in Ukraine reminded me of things that happened in Syria so I felt that I had to shed light on the situation.